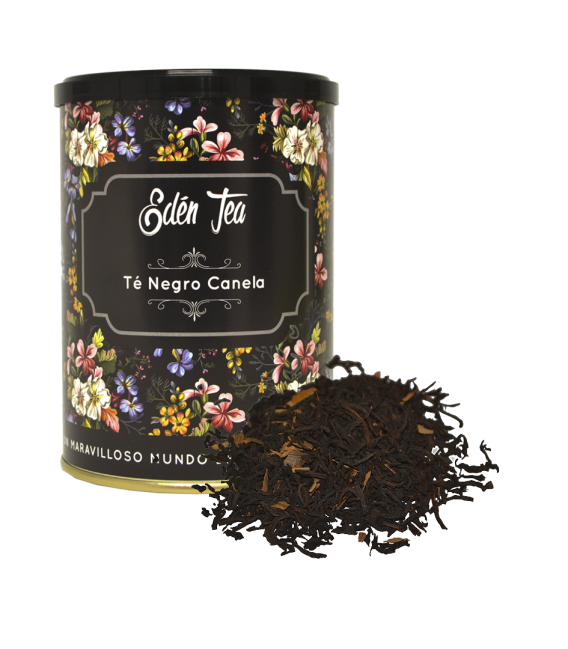 More info
Black tea Cinnamon 100 grams Why black tea and cinnamon? It is a fermented tea in its entirety, which is obtained from the leaves of the Camellia assamica. To do this, its leaves are rolled, dried, and macerated, which are left for a long time with the goal that its components react with each other. As a result, there occurs a process of oxidation which is known with the name of “fermentation”, although we must bear in mind that in this process do not participate in neither yeast nor bacteria. We are, without a doubt, before a wonderful tea, which combines perfectly the flavor slightly more mild black tea with a great aromatic power of cinnamon. Benefits of Black Tea with Cinnamon Did you know that black tea is tremendously rich in minerals? Particularly noteworthy is the presence of zinc, calcium, magnesium, chromium, manganese, iron, potassium and fluoride. High in antioxidants, a cup of black tea with cinnamon is capable of bringing the not inconsiderable figure of 200 mg of flavonoids, antioxidants that help us reduce the negative action of free radicals; in addition to being useful for improving the ability of the blood vessels. Good against cholesterol, useful for people who have high cholesterol, mainly because it facilitates no oxidation to what is known as good cholesterol (HDL), hindering the formation of atherosclerotic plaques. Great power stimulant, it is rich in alkaloids, which are substances with an evident quality stimulant. How to prepare this infusion It is very simple, you just need to heat water to a boil and in a bowl pour a tablespoon of the dry grass. Leave for three minutes and strain. Can be taken cold or hot, that will depend on your tastes or the time of year in which we find ourselves. Ingredients Black tea ceylon, pieces of cinnamon and natural aroma
Data sheet
WARRANTIES

Exclusion of warranties and liability

11 other products in the same category: 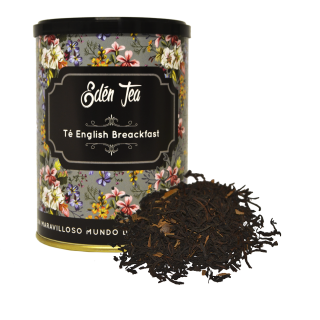 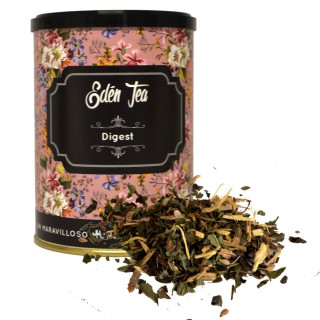 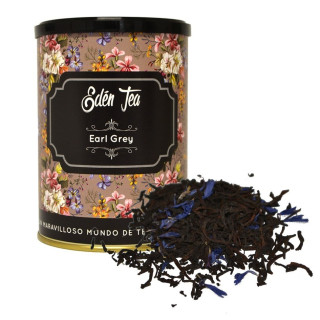 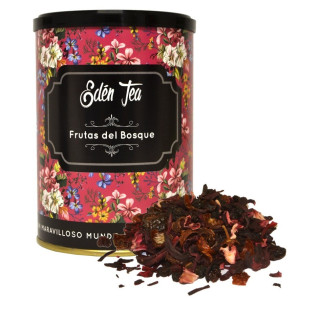 Tea Fruits of the Forest 200 grams 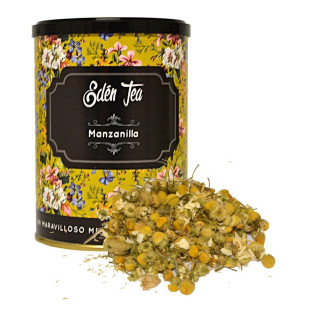 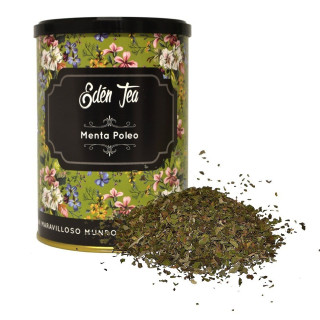 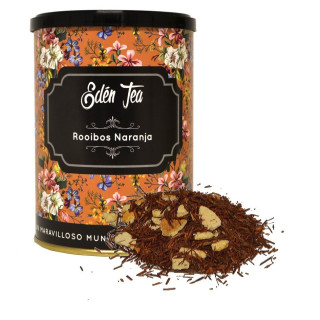 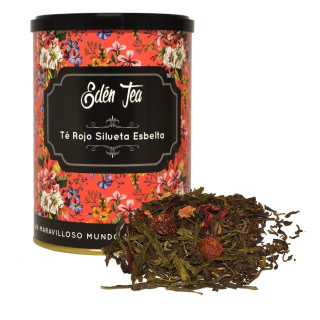 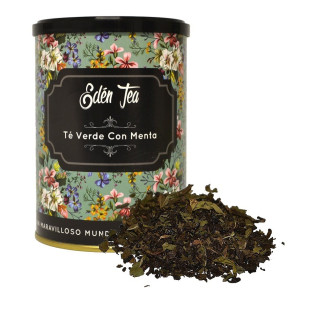 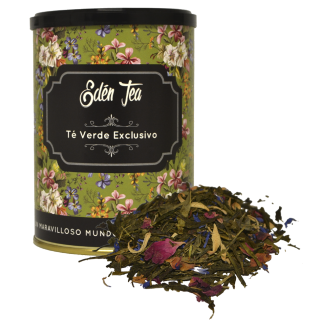 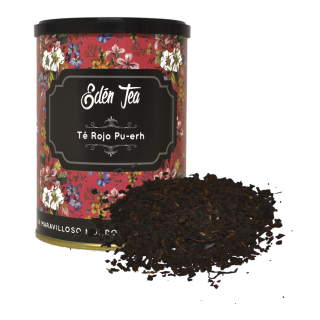 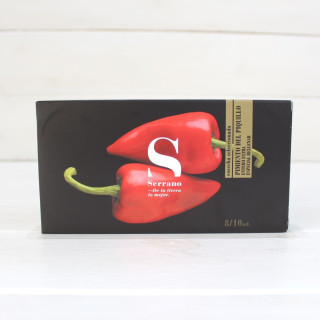 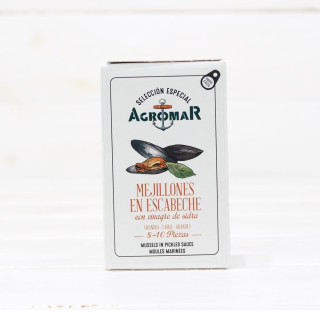 Anchovy in Vinegar of the bay of Biscay in Olive oil, Tin 120 g 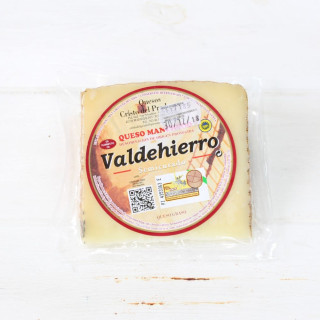 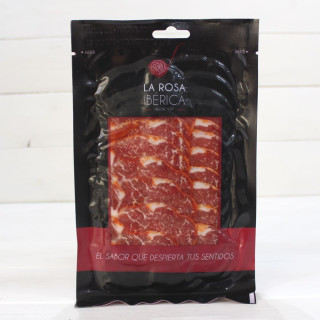