Anchoas Deluxe
Download our app and discover all the news 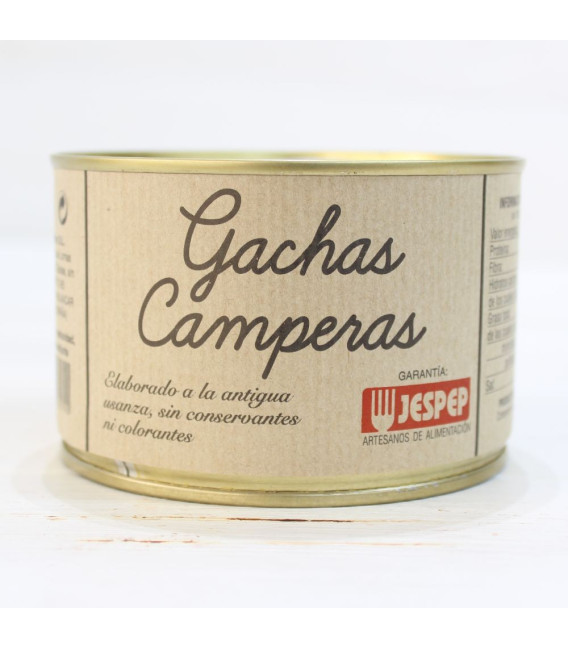 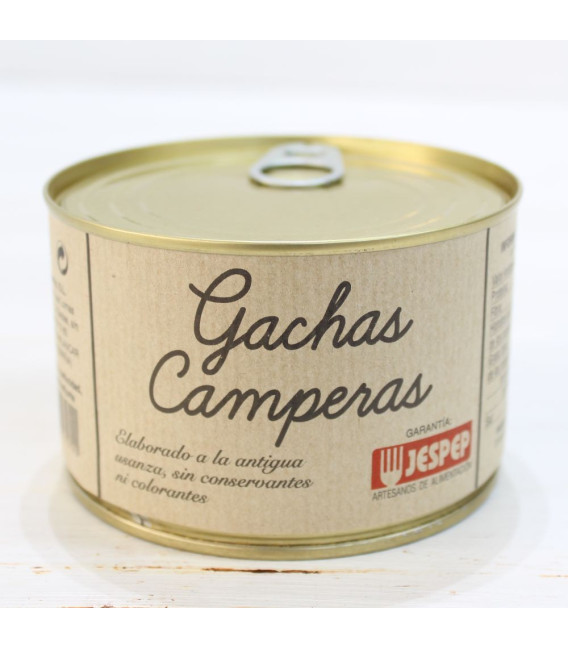 What do we find in this product?

A flour-based preparation with pork belly; a typical Spanish recipe from the La Mancha region.

Made like the old way, so you can enjoy its authentic flavor.

Manchegas gachas is a Spanish dish, from the La Mancha region, although in other regions of Spain there are other variants (in the Valencian Community, Andalusia and it even appears in the Russian tradition).

It consists of a kind of porridge , composed of toasted flour cooked with water, which is made with pork belly, garlic, paprika, oil and salt.

The almortas flour (used for its preparation) is not easy to find outside the Castilla-La Mancha region; and inside, it is commercially mixed with wheat, due to the toxicity present in grass pea.

Originally it was food for shepherds and rural people , eaten especially on cold winter days. This dish is popularly consumed in a circle around the "perol" or pan that has been used for the preparation, with a spoon or with a simple piece of bread.

Both in Cuenca, Ciudad Real, Toledo and in some towns in the province of Jaén, they have a habit of not eating porridge when someone in town has died. It is said that if there has been a dead person, that day he sticks his finger in the pot

Manchego products of the best quality

Jespep is a company specialized in the production of products from La Mancha .

Since 1980 they have been working with the aim of making La Mancha gastronomy known and tasting respecting traditional cuisine as much as possible, using the best raw materials to ensure superior quality.

To specify its artisanal elaboration, they have given the product an artisanal image that is as attractive as possible, thus achieving a good result at the end of the purchase, thus becoming a leading brand in the sector.

14 other products in the same category: 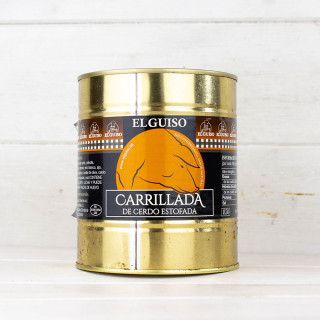 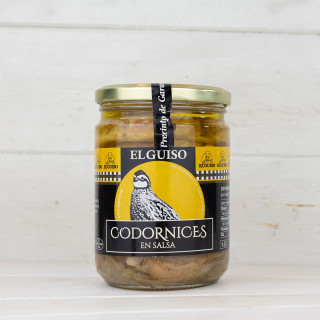 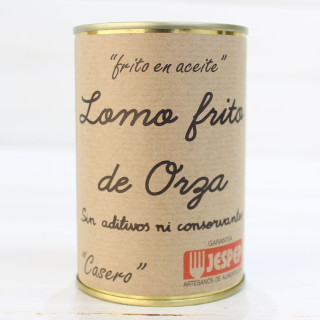 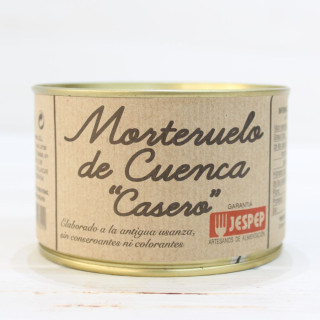 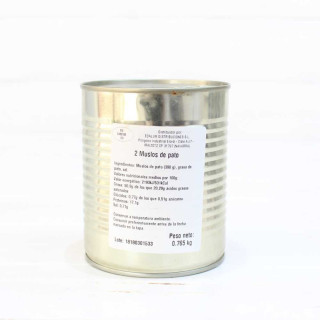 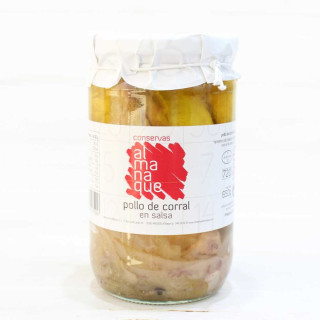 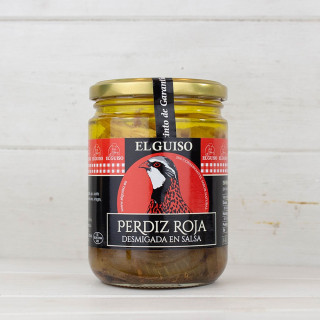 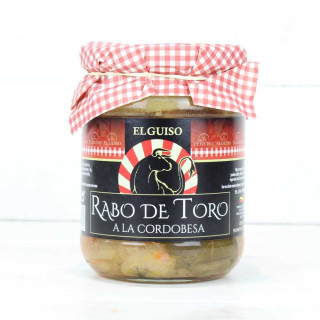 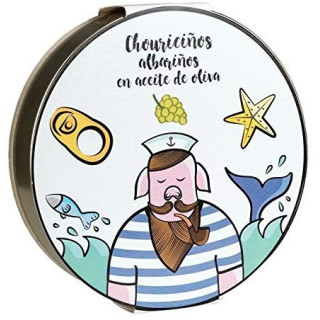 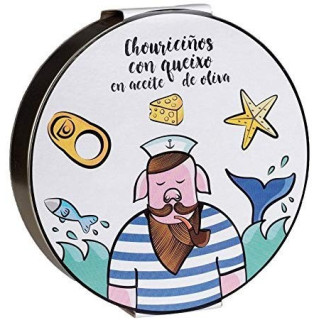 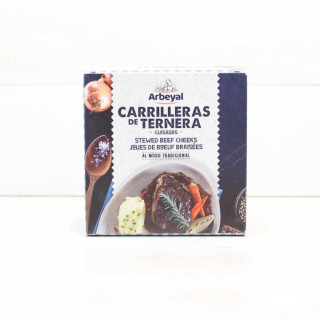 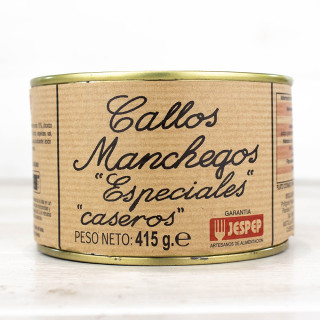 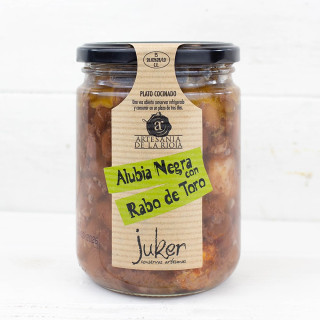 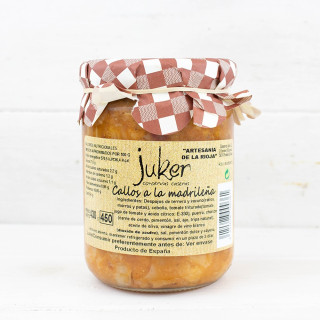 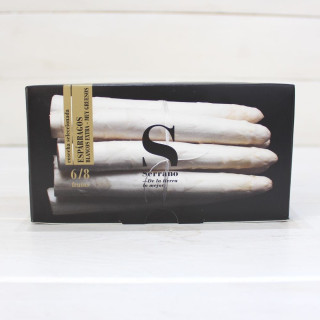 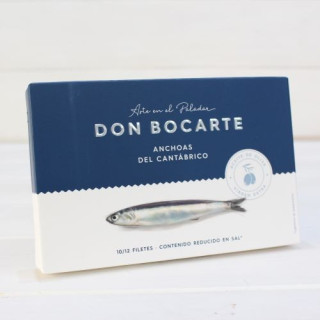 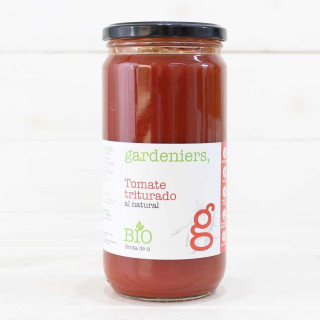 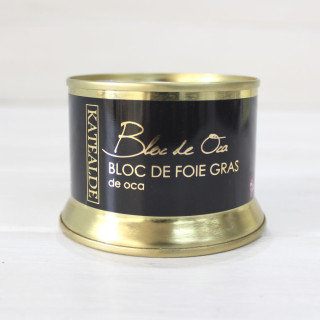 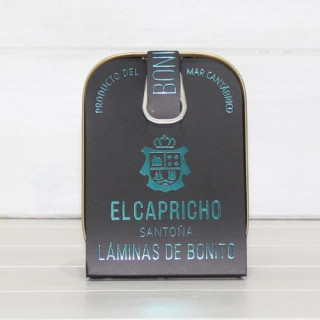 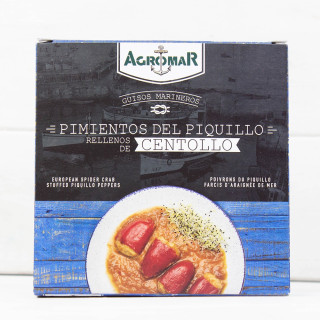 Peppers of the Piquillo fillings of Crab, 280 grs 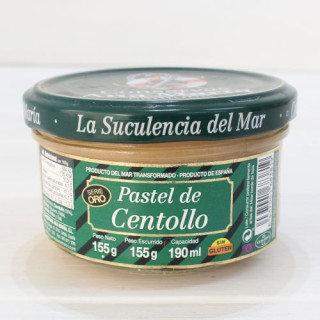 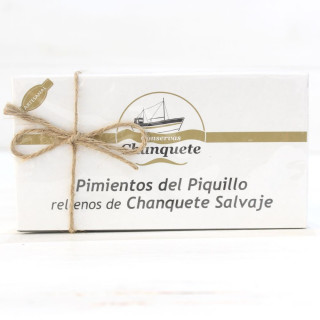