This exclusive Antique Trades Assorted Collection Tin is dedicated to the old Trades of all time, and contains unique specialties made over a slow fire in a wood oven.

What do we find in this Obrador Real Christmas candy assortment tin?

We present an unpublished edition of Collectible Cans of the Royal Confectionery Obrador, dedicated to commemorating the ancient trades.

Since 1959 the The Olmedo family produces artisan sweets in its small and prestigious workshop in Estepa, where generation after generation, they have acquired knowledge in the best high pastry schools, both nationally and internationally.

In Estepa, the Sweet Christmas that Obrador Real produces has become a tradition, considered as a jewel that will be a source of memories and longings. These delicatessen are unique thanks to their perseverance and perseverance in preserving the tradition and recipe of yesteryear, providing a touch of distinction and exclusivity in their elaborations. 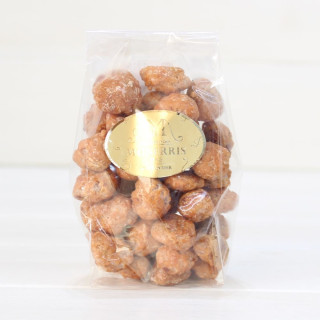 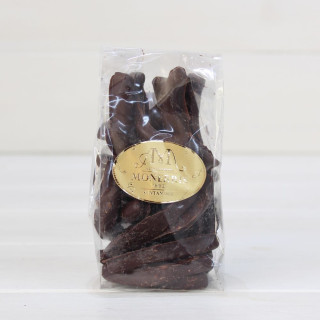 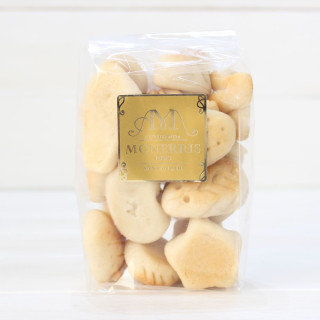 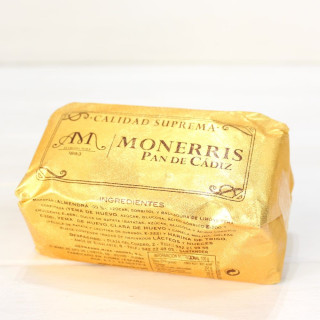 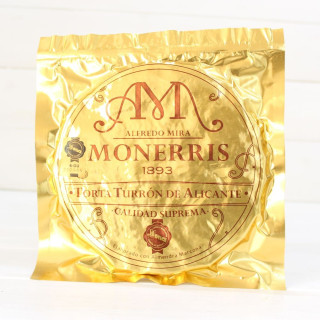 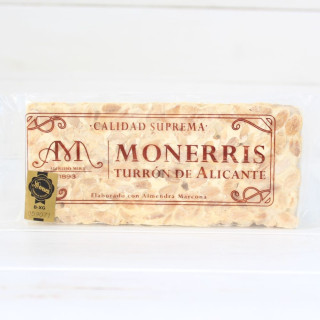 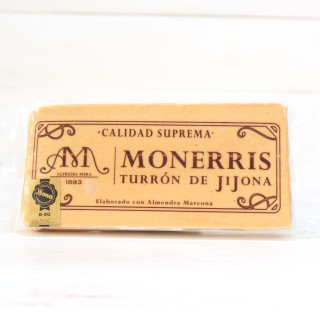 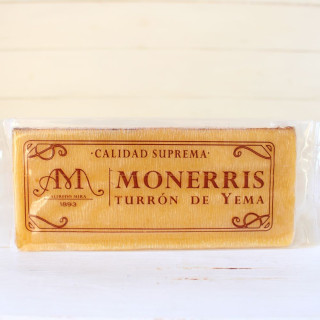 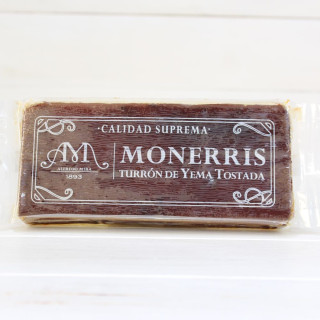 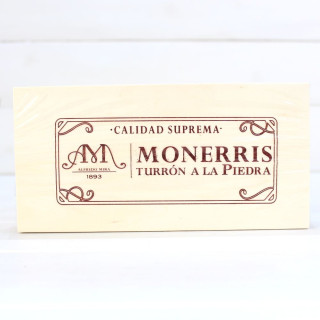 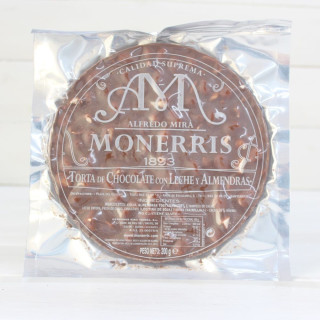 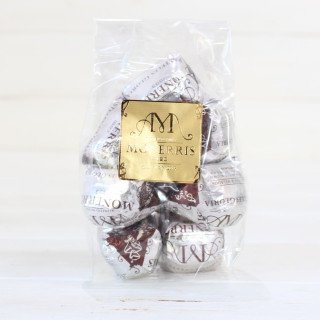 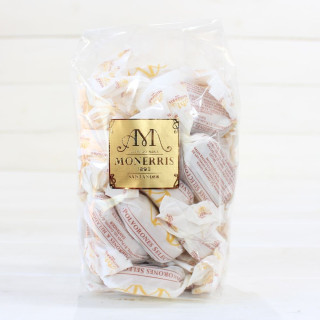 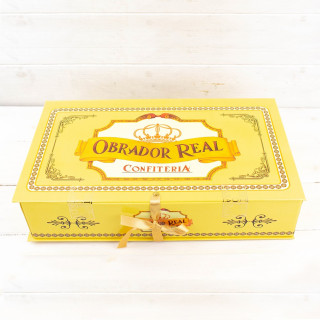 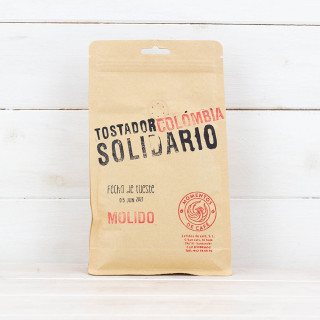 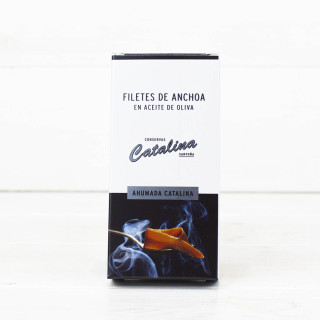 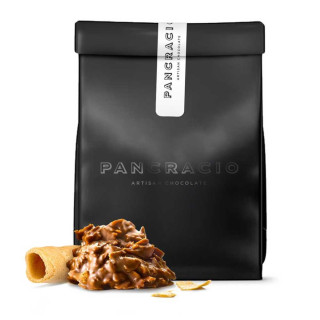 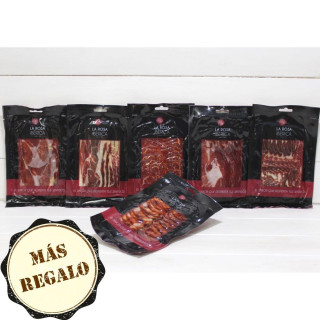 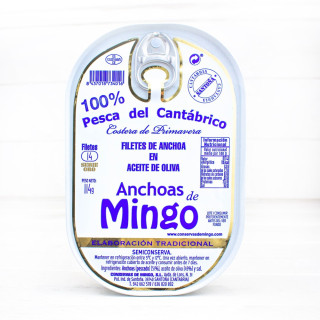 Anchovies from the Cantabrian sea with Garlic and Parsley in olive oil 140 g, Of Pontus 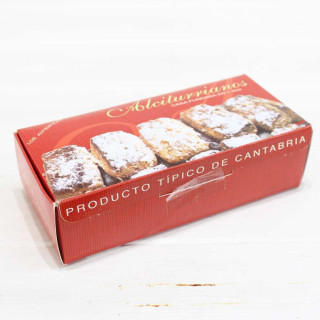