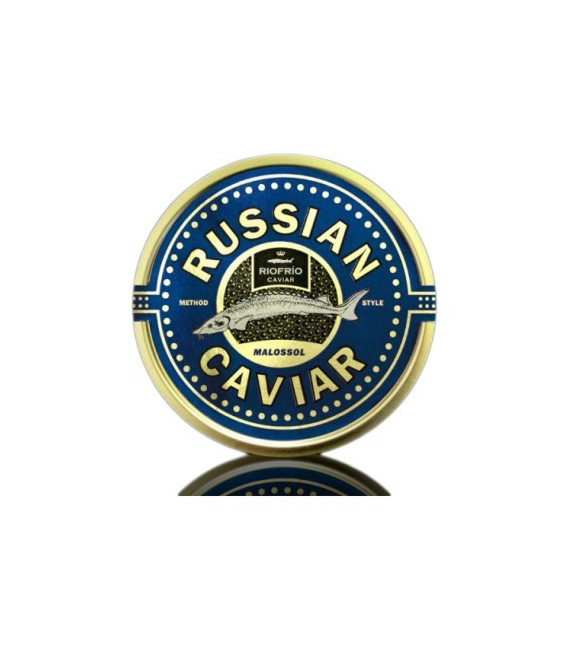 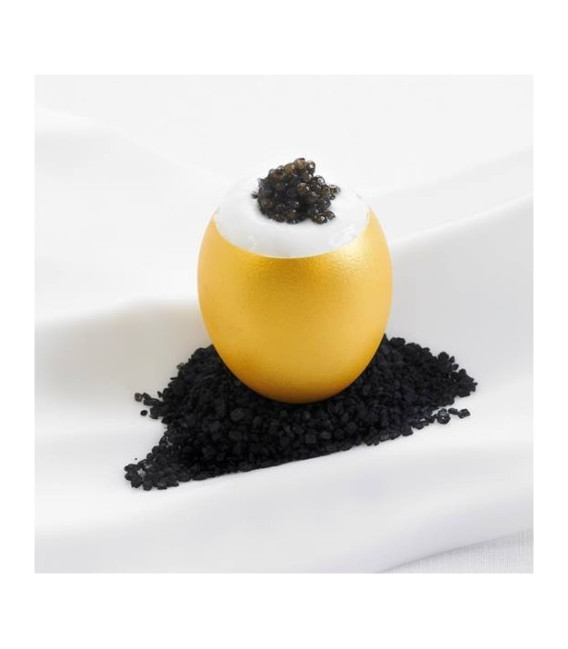 More info
Caviar Style Russian excellsius Riofrio, roe large. 30, 50 , 100, 200, or 500 grams. What do we find in this product? Caviar of Riofrío russian style, size of eggs large, so-called excellsius. Maximum quality is obtained in its preparation based on the purest Russian tradition. Quality, taste, eggs large, the union of all the components to enjoy a true wonder. Roe large. Its color is variable from gray-green to gray black and brown. Style Malassol, a little salt. Intense flavor, tasty. Soft Aroma, sea breeze. Its limited production, its tasty taste, your size... make it a gourmet product of luxury by excellence. Developed with the species “acipenser naccarii” raised in natural environments open to a process of breeding for about 18 years on average. What is the difference between the caviar russian style? The production of caviar of Riofrío Russian style is based on the purest Russian tradition used in the days of the czars. The experts responsible for the development use the style malossol, using the right point of salt, so as to achieve a caviar more fresh and pure The result of this caviar green is the same as the authentic fresh caviar that ate the Czars times back. Properties of caviar Helps circulation due to its content of Omega-3. Contains large amount of nutrients and components, emphasizing the vitamin A and E, minerals, iron, or fatty acids. It is a strong antioxidant that helps to reduce degenerative diseases of the heart due to its content of selenium and vitamin E. Regulates cholesterol in blood and decreases headaches and migraines, thanks to the vitamins B2 and B5. Natural food, avoiding the disadvantages that produce genetically modified food. Caviar of Riofrío The farm of Riofrío dates back to 1955 and was born from the friendship, as three friends decided to join together to create the first farm business in Spain, located specifically in Navarra. It was an initiative, full of vision and courage, as that would make the fish farm in Riofrío, a pioneer of fish farming in Spain. In the decade of 60, the project expands and they begin to carried out activities related to aquaculture, in addition to incorporating new facilities in Navarre and Granada, the latter being the most relevant, by a volume and quality of its waters higher. Ingredients Roe of sturgeon, salt, E-200.
Data sheet
GARANTÍAS

1 other product in the same category: 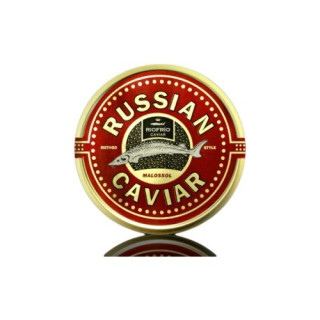 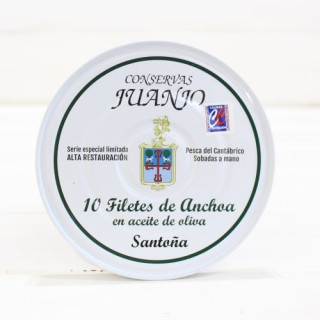 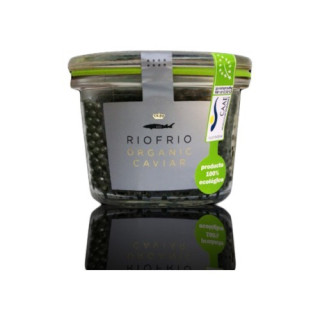 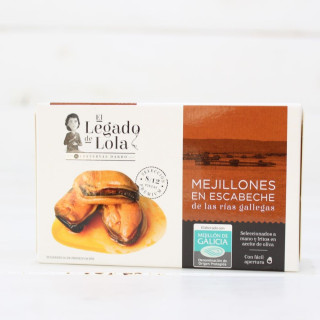 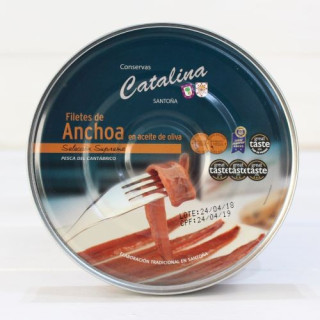